Does Snow affect Solar Panels in the winter?

This is good news if you live in snowy Saskatchewan!

Until now, the industry estimated photovoltaic solar panels lost about 20% of their energy because of snow buildup in the winter months. The five-year NAIT study found the energy loss to be much less – only about 3%. The study, done in cooperation with the city of Edmonton, Solar Energy Society of Alberta and Howell-Mayhew Engineering, looked at 12 solar panels installed atop the Shaw Theatre on NAIT’s main campus. It measured the impact of snow on the solar system as well as how the tilt of each module affected energy production.

Data was collected from the solar panels every five minutes every day for five years. The simple conclusion about how snow affects your solar panels in the winter. “Having this information raises the level of precision when it comes to engineering, design and production modelling. A company that’s doing solar installs and designing solar arrays can go to a client and say, ‘This is precise. You can take this to the bank.’” 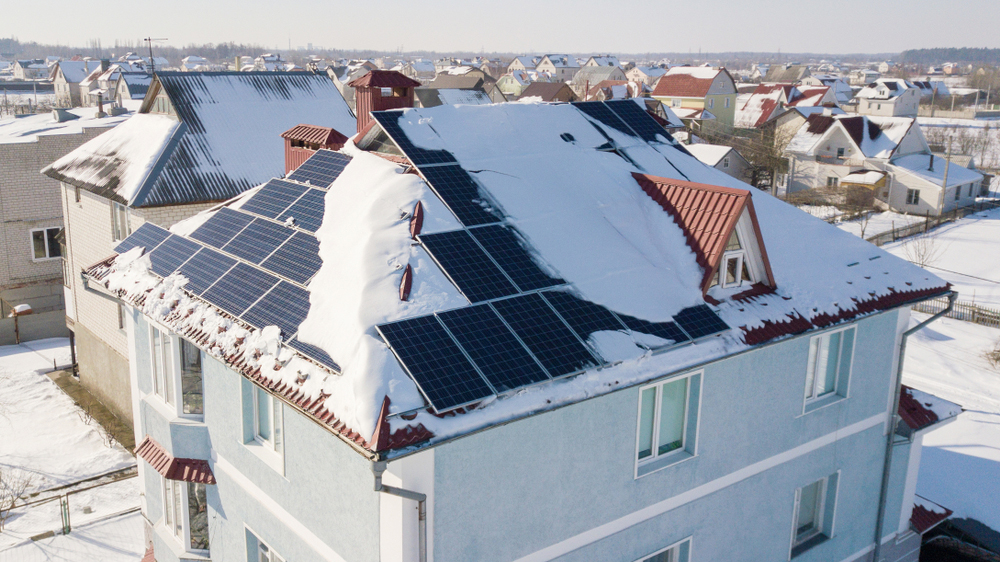 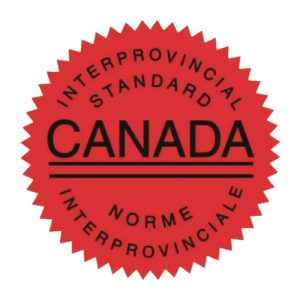 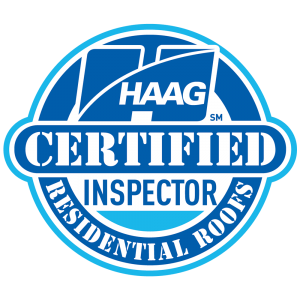 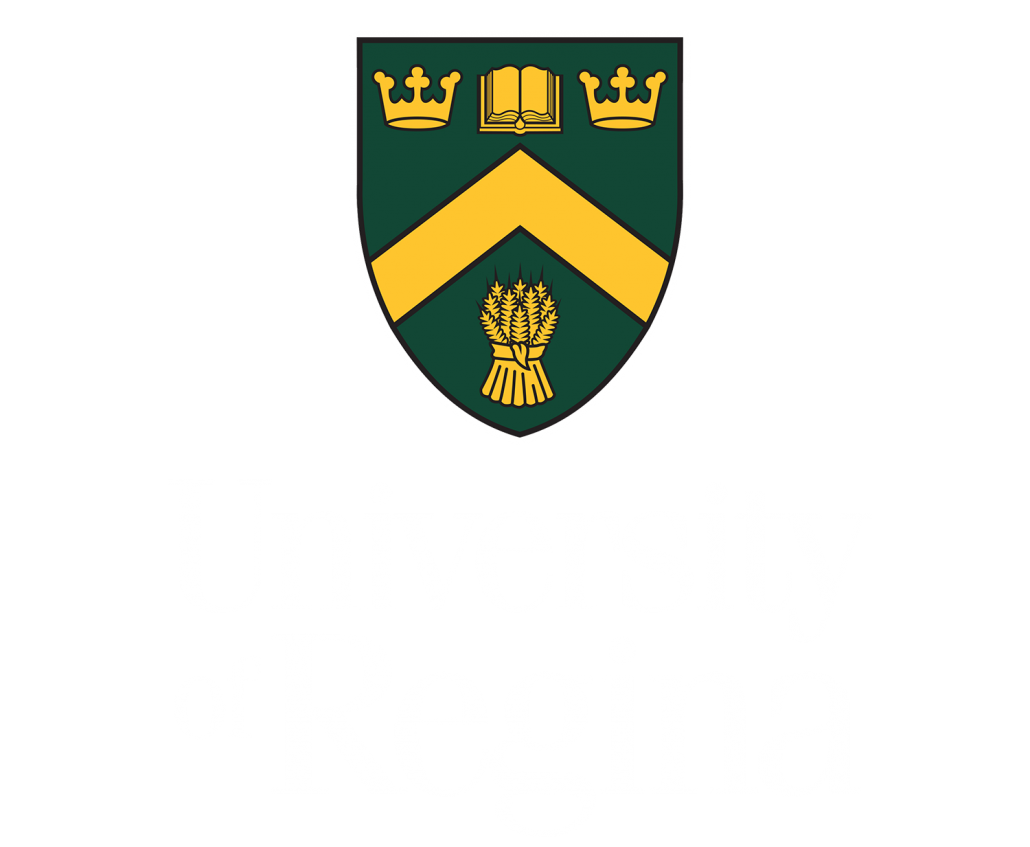 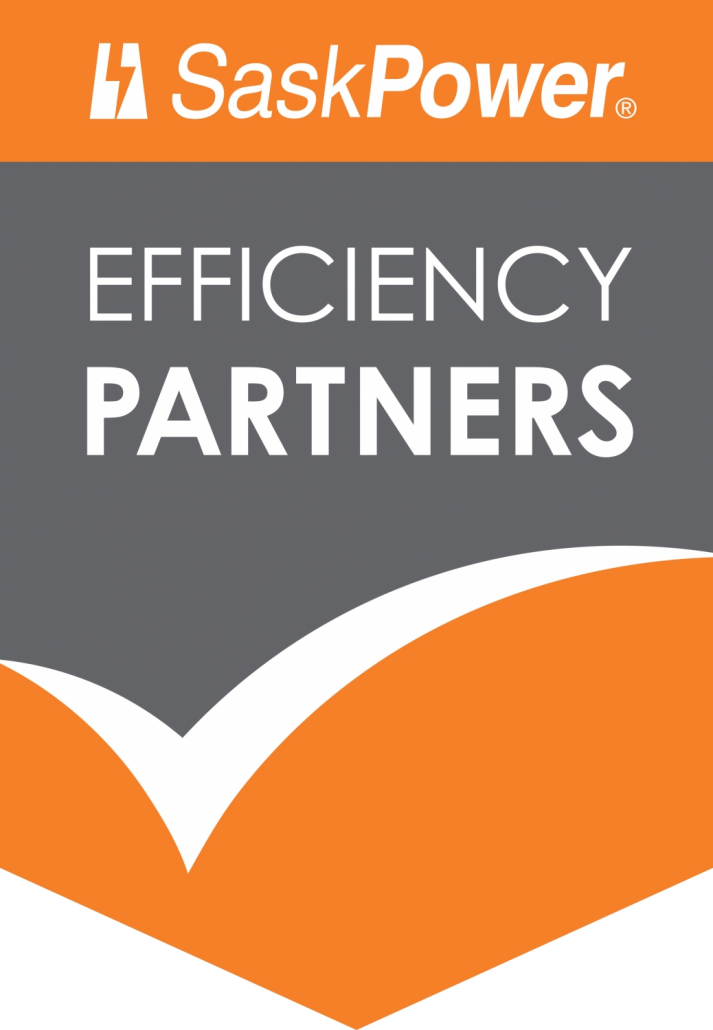 Link to: About Us

Does Solar Power Increase the Value of My Home in the Regina, Saskatchewan Housing...